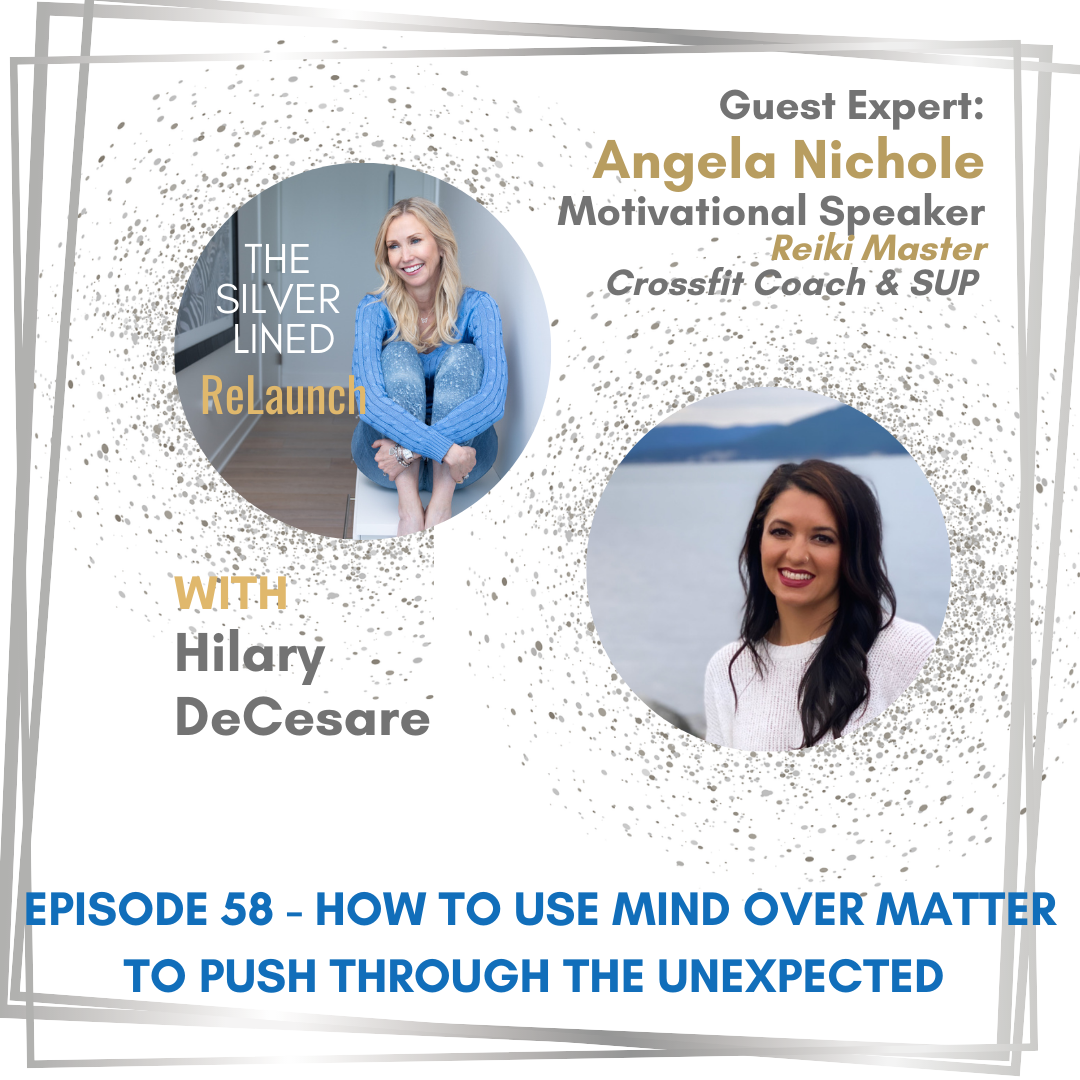 Episode 58: How to Use Mind Over Matter to Push Through the Unexpected - with Angela Nichole

Imagine being in a head on collission, pronounced dead on the scene, coming back to life, but being told you would never walk again... How do you get past something like that? You harness the power of using mind over matter according to Angela Nichole, Motivational Speaker, Reiki Master, and Crossfit Coach, who pushed through ALL of the above. She’ll guide you through not only how to do that, but share her inspiring story of overcoming all odds, now dedicating her life to helping others push through the unexpected 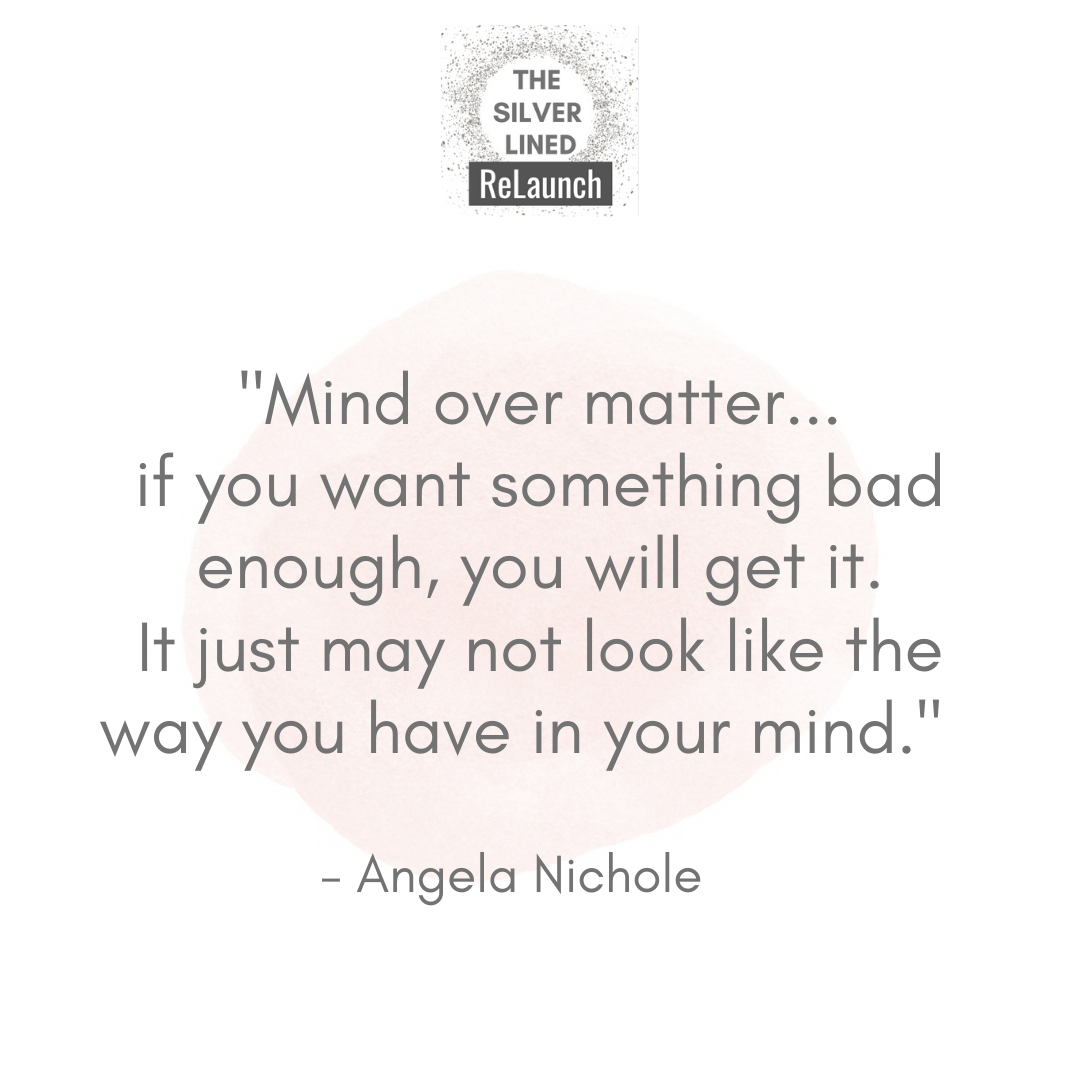 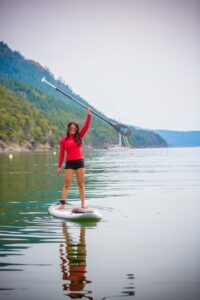 Angela is living proof that the mind can overcome matter.  In 2002, she was a victim of a head-on collision and was pronounced dead at the scene, only to survive then be confronted with the possibility of never walking again.  After enduring countless surgeries and metal plates screwed into her body and becoming riddled with arthritis, she took matters into her own hands and began her fitness journey. Eighteen years later, she is in the best shape of her life.  Angela was Co-Owner of Orcas Athletics & CrossFit for the past 12 years and an inspiring Level 2 CrossFit Coach with certificates in CF Gymnastics, CF Weightlifting, CF Scaling, Yoga, and Reiki. She is respected for leading teams of all ages and experiences in getting and staying healthy in mind, body, and spirit.  Physical and mental health are of the utmost importance to her. Since moving on from Orcas Athletics & CrossFit, she has since joined the Hydrus Board Tech team. A paddleboard and river surf company that aligns with her passion of making fitness fun, and allowing her to help people in a new way!

It became important to Angela that she connects with a non-profit organization that shares this same perspective, so in early 2014, Angela joined the Safe San Juans Board of Trustees, where she resided as Board Chair until December 31st, 2018. Angela is committed to the agency and dedicated to its mission of the prevention and elimination of domestic violence and sexual assault through victim services, education, community awareness, and cultural and social change. www.safesj.org 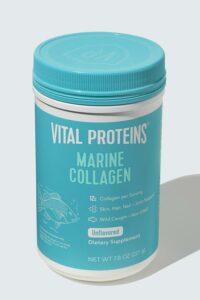 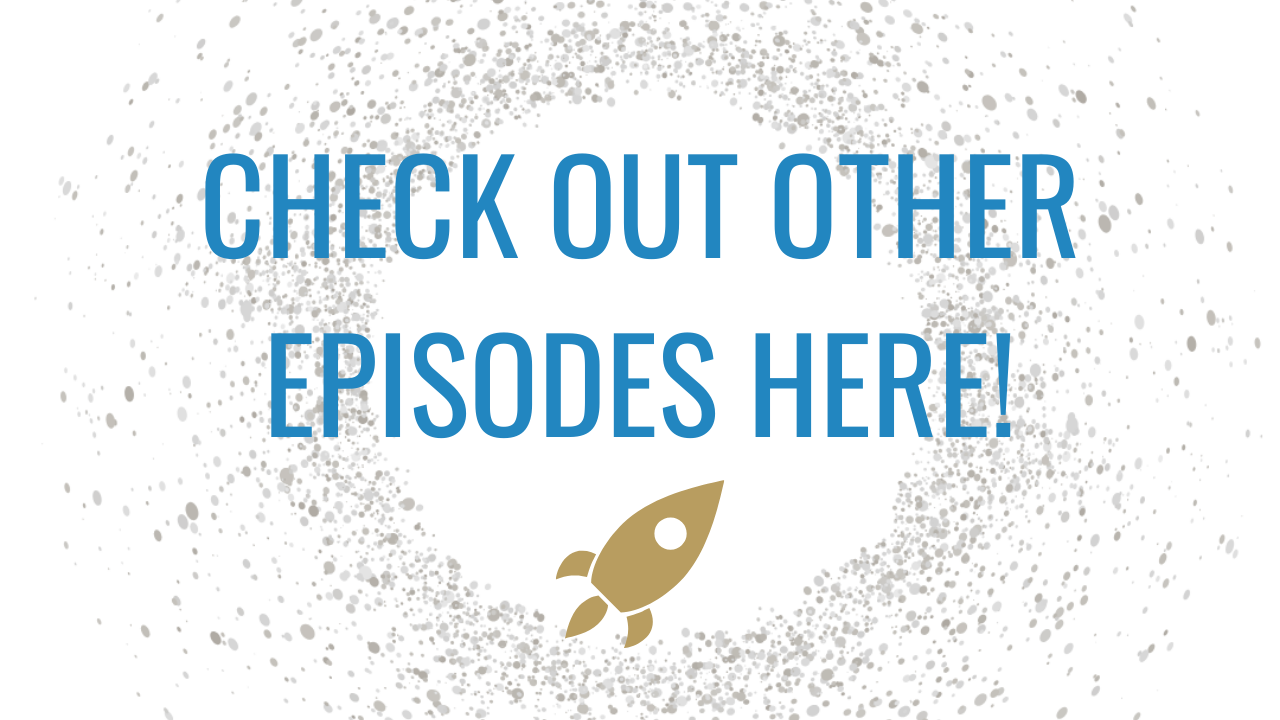 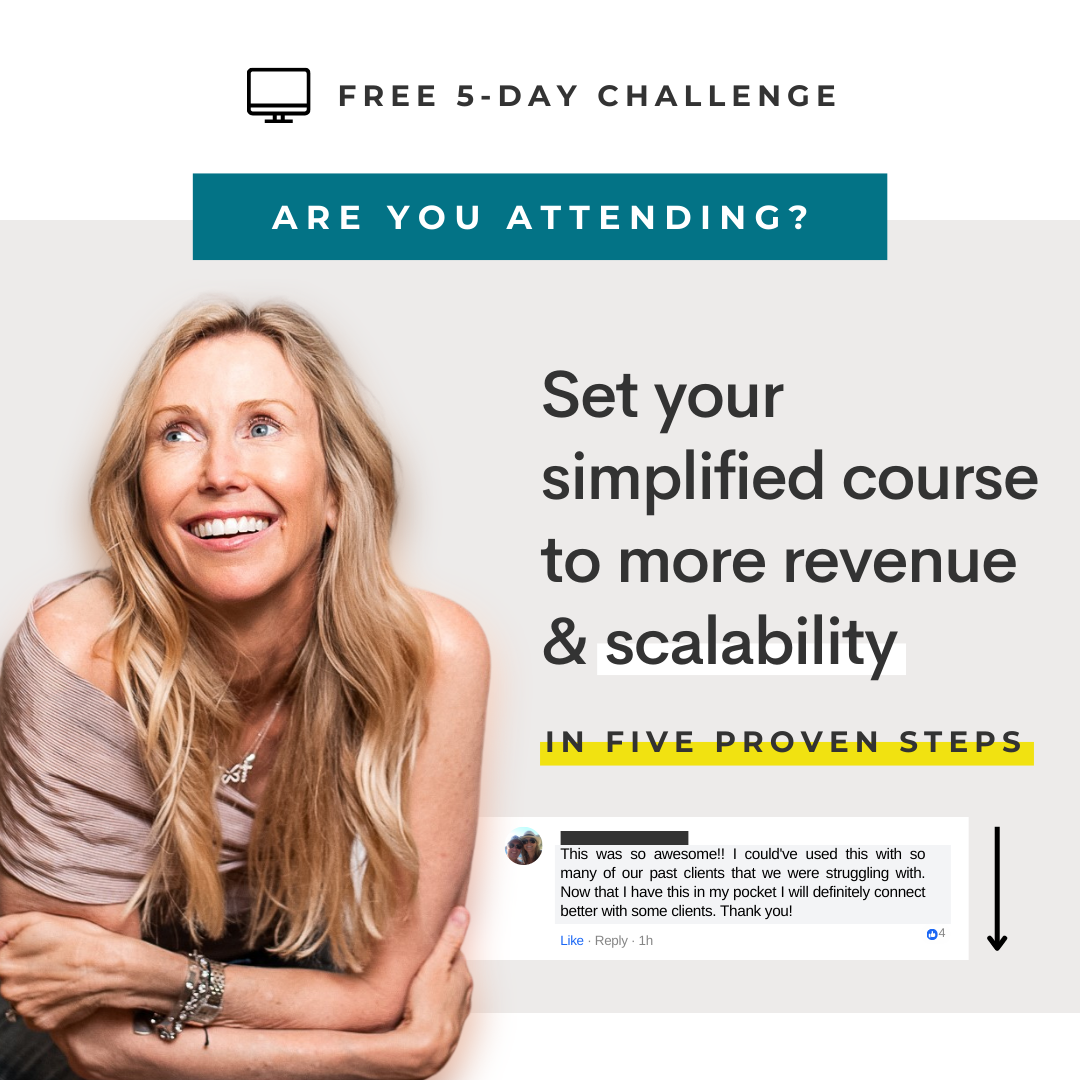