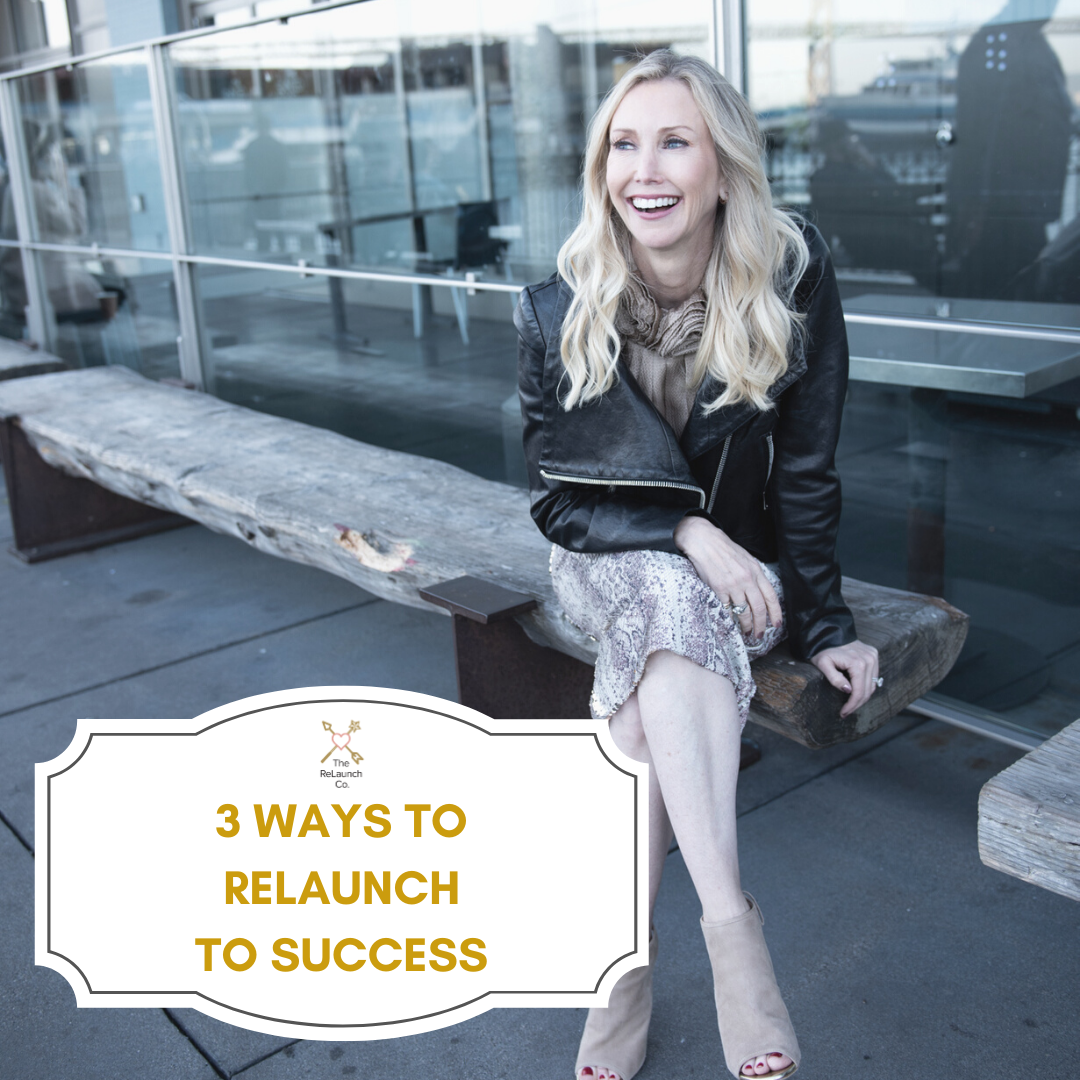 Are you just INTERESTED in achieving your goals or are you COMMITTED?

Many of us are familiar with the incredible John Assaraf. As a world renowned mindset and behavioral researcher, he was featured in The Secret and is a NY Times bestselling author. Although he is well known and accomplished, much like any hero’s journey there were paths to be chosen and defining moments. John remembers the exact day when everything changed for him. At 19, he was at a crossroads, eager to leave a troubled youth and his sabotaging ways and behaviors. That’s when his brother’s colleague, Alan, an incredibly successful real estate broker agreed to meet with John to decide if he could help the troubled youth.

The first thing he did was ask John to list his goals. He named immediate ones, such as owning his own car and having the means to move out of his parents’ house. But Alan pushed him further, giving him a book that taught him to focus on his long-term goals.

Then he asked John – are you just INTERESTED in achieving your goals or are you COMMITTED?

John COMMITTED and Alan agreed to mentor him and went on to teach him a FRAMEWORK for SUCCESS he follows through every RELAUNCH in his life. Today, his company, Neurogym, helps people of all ages TRAIN their BRAIN for SUCCESS.

If you’re ready to RELAUNCH, John has some tips for you to SUCCEED:

The reason for John’s life-changing question is this: if you’re only INTERESTED in achieving your goals, you’ll continue to hold on to LIMITING beliefs about your success. These beliefs will lead you to REPEAT the same PATTERNS of behavior. You’ll do what’s easy and convenient instead of what’s LIFE CHANGING.

On the other hand, if you COMMIT – FOR REAL – you’ll UPGRADE your beliefs of what’s possible and the find the skills you need to SUCCEED.

Your COMMITMENT will help you develop the HABITS you need to achieve your goals. It takes CONSISTENCY to reach them, but you’ll be motivated to do whatever it takes – no more excuses.

Early in his career, John began learning about the mind/body connection. This led him to focus on the POWER of the right MINDSET, something that has served him through his life, most impactfully following a RELAUNCH from something that crashed and burned.

Several years ago, he and a friend embarked on a new business venture. From the start, there were SIGNALS that the concept was headed for failure, but he chose to IGNORE them until it was too late. In the aftermath, he realized all he had left was his MINDSET.

Your MINDSET has the POWER to make or break your next RELAUNCH.

Here’s how: If you have a goal but lack the skills you need, UNCERTAINTY will crowd your thinking. This activates a stress response in your brain that can literally SLOW DOWN your progress.

But John believes you can OVERRIDE this response by LETTING GO of your fears and the limiting beliefs that hold you back. Instead, match your SELF IMAGE with the VISION and GOALS you have. This will help you DEVELOP new beliefs that EMPOWER.

If you learn to CHECK YOUR MINDSET, SETBACKS can be amazing COMEBACKS.

Once your MINDSET is right, it’s time to TAKE ACTION.

If you think you lack the SKILLS you need to SUCCEED, remember this: not having the HOW TO is the least of your problem. You can ALWAYS learn a new skill. But there’s no VALID excuse for NOT taking action.

It’s time to find the WAY FORWARD. BELIEVE that you can ACHIEVE anything, and you CAN! Get ready to TAKE ACTION.

John has RELAUNCHED many times. Every time he does, he uses this same FRAMEWORK: COMMIT, BELIEVE, ACT – the BEHAVIORS you need to SUCCEED.

Today, John and his team at Neurogym are using AI and Technology to help people VISUALIZE their SUCCESS. They teach kids to train their brain and adults to retrain theirs, allowing them to RESET and RELAUNCH to reach their goals.