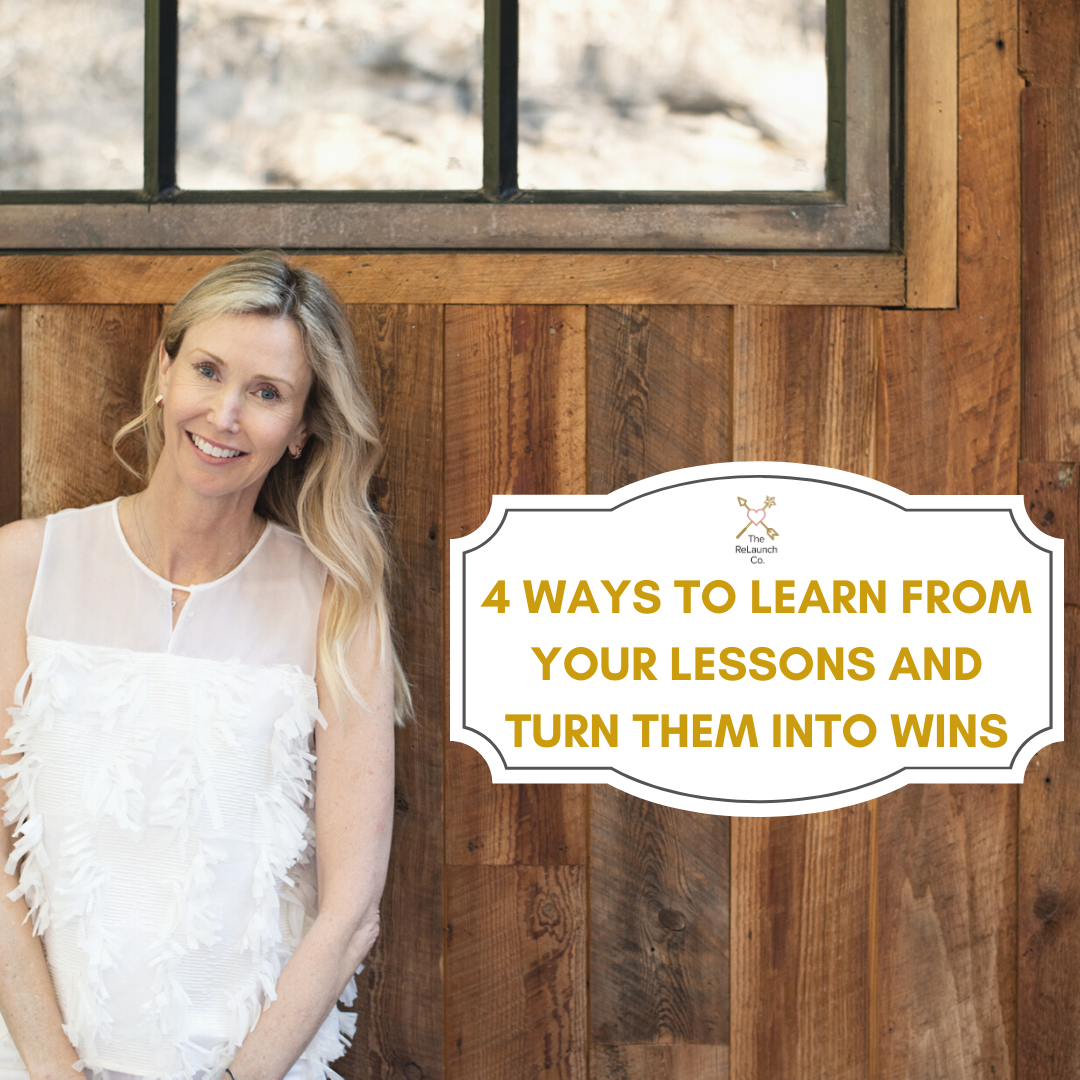 Anyone who loves basketball knows who A.C. Green is. He’s a basketball legend not just with the L.A. Lakers, but for every team he played on. He’s also a legend for paying it forward, and for giving proven advice from his years on and off the court for how to take any situation and turn it for a higher good.

A.C. Green’s rookie year with the L.A. Lakers was supposed to be a winner. They were the reigning NBA champs, but that first year, they didn’t even make it to the playoffs. The deciding game was devastating for him and his teammates alike.

Back in the locker room that night, Green remembers listening to some of the veteran players. They were a voice of reason in a difficult moment, giving him and his teammates perspective that would carry them through to the next season – and to two consecutive championships!

A.C. went on to play 12 years with the NBA, eventually ending his career with another Lakers championship. This time, the new rookies looked to him as the voice of reason. He realized he’d come full circle.

But it was in the interim off the court during his career that gave him the perspective he needed to turn his losses into wins. He learned 4 steps that can help you do the same:

A.C.’s teammates through the years were some of the greatest players in the history of the game. Their advice helped him navigate his life on and off the court. His father was also a huge influence in his life – inspiring him to follow the path he’s on now. When his father passed away, the life lessons he shared with his son gave A.C. the perspective and motivation he needed to make a difference in the world.

Who are you listening to? Make sure to TUNE IN to the voices that MOTIVATE and ENCOURAGE, win or lose.

A.C. believes that if you don’t plan to succeed you plan to fail. You have to plan for success today to experience it tomorrow.

During that rookie season, he asked the veterans on the team what they planned to do after their basketball career was over. Magic Johnson said he wanted to go into business. Byron Scott wanted to be a coach. They had plans.

You may fall short, you but have to have something you’re AIMING TOWARD.

In 1990, just 4 years into his career, A.C. started the A.C. Green Youth Foundation, an organization that uses sports to help young people succeed with integrity. He made a PLAN that would carry him through his career and beyond.

Even when you’re down, make a PLAN for what’s next. Then go for it!

After the start of his foundation, A.C. Green went on to play in the NBA for 10 more years. In fact, he holds the record for playing in the most consecutive regular season games – 1,192 to be exact. Talk about integrity and commitment!

Both on and off the court, A.C. committed to what he started. When A. C. said he’d be there, he stuck to it. He is truly a quiet champion.

Once you make a plan, COMMIT to following through. This will help you turn any loss into a WIN.

For A.C., success is defined by how many people he can bring along with him on his journey. For this reason, he’s never satisfied or settled. He knows there’s always MORE to achieve.

He didn’t want to just be a basketball player – even in college. He wanted his platform to be about something MORE. And he still wakes up every day with this MINDSET.

Don’t be afraid to REACH for MORE in life. It will take you further every time.

We all have losses in life – from the end of a career, to the death of a loved one, to broken relationships. But you don’t have to succumb to defeat. Instead, take your losses and focus on how you can turn them into wins.